As noted to conclude yesterday’s post, I recently wrapped up a fitness/weight loss challenge at work. Via a substantial amount of roadwork, healthier food choices and some willpower at mealtime and beyond, I managed to finish in the top spot. 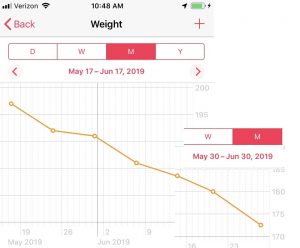 Weighing in for the finale a week ago Friday, I wound up posting a 24.5 pound weight loss in the span of six weeks (197 to 172.5, May 17 to June 28). I was pretty steady on the drop from week to week but I must say that I had quite the finish in shedding 7.5 pounds over the last eight days.

And before anybody argues “it’s not healthy to lose that many pounds in just over a week”, I beg to differ. I did it the right way with a high quality/modest portion intake of fruits, veggies and fish while logging close to 25 miles running among the nearly 17,000 steps per day average. Invest as one may in diet plans and supplements it’s all just a waste of time and money when it truly boils down to willpower and effort (disclaimer on heredity in some instances). 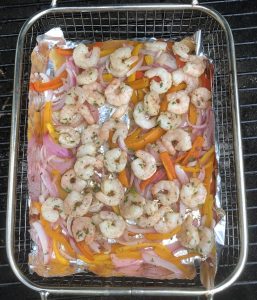 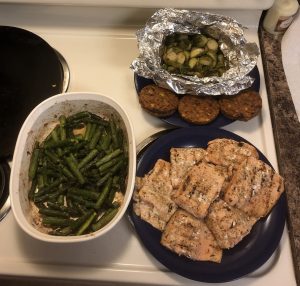 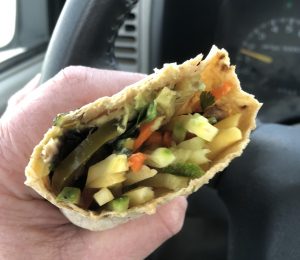 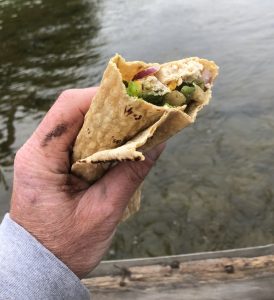 I’ve long thought of writing a book, perhaps I should start with a weight loss composition. Probably wouldn’t sell though at one page as it would consist of my “3 Es.”

Eat better, eat less, exercise. End of story (I guess that may be “4 Es” but you get the point). Put all of those diet and fitness gurus right out of business and pay for my kids’ college expenses right there if only folks were buying into what I’m selling. 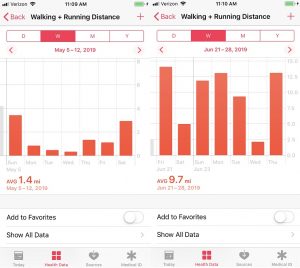 A significant uptick in exercise was also key and yes, a few of those miles were fishing

Anyway, I am currently back in the weight range of that 20 something kid reeling in bass at Lake Storey from yesterday’s Friday Flashback post. However, I likely won’t be repeating the photo op as a 50 year old body doesn’t quite look like a 20 year old body. 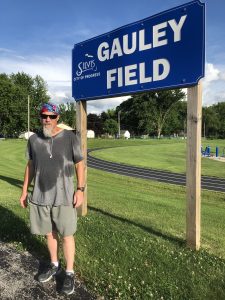 Looking in the mirror these days I can’t help but think that I’ve got what I call the “Philo Beddoe body” going. You know, Clint Eastwood in the “Every Which Way But Loose” movie and sequel? Pretty lean and fit but still kind of rough around the edges in a fifty something body. 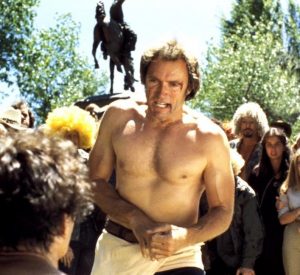 What other outdoor blog would give you the great Philo Beddoe for comparison?

Nope, I’ll not be fishing topless anytime soon if ever again but I did have an idea to try out if I ever got back in shape. We’ll see if this fitness thing sticks and I can put that concept into motion.

Stay tuned and talk to you later. Troy