With three fishing trips under my belt, I’ve spent a fair amount of time surfing the airwaves on the way to the fishing holes. Thus, it is time for an overdue batch of Trip Tunes collected on the ride. 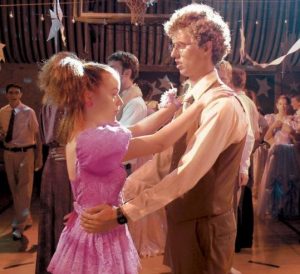 10. Forever Young – Alphaville (1984)
I honestly don’t recall this tune from it’s original release as it did not make much of a splash on the Billboard Hot 100 and did not crack the Top 40 (peaked at #65). However, fast forward to 2004, when a movie entitled Napoleon Dynamite put this tune on my radar. If you haven’t seen the flick, it’s an odd one, but a hit around our house and brings plenty of laughs for all. As far as this soundtrack cut, it is certainly a nostalgic piece of the 80s and approaching 40 years old. Time flies. 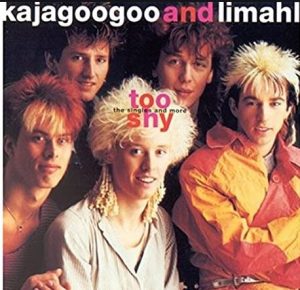 9. Too Shy – Kajagoogoo (1983)
I couldn’t help but stop the dial on this one hit wonder and MTV staple from my sophomore year of high school. All these years later, I still don’t know all the words but that doesn’t hinder singing along as I roll down the highway in my truck. That whole “hush, hush, eye to eye” bit is still a catchy, winning hook that will never get old. It is fun though to discover something new about the tune nearly 40 years later. I find it fun to find the funk in what was a new wave, synth-pop hit. I guess the television speakers just didn’t do the tune justice back in the day. 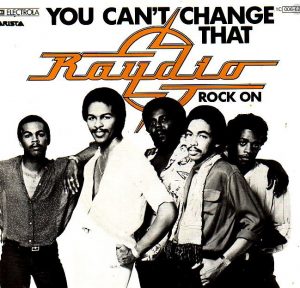 8. You Can’t Change That – Raydio (1979)
Several years before he was lyrically asking, “Who you gonna call?”, Ray Parker, Jr. was fronting a band called Raydio. Among the group’s handful of chart hits, I would select this one as my favorite. 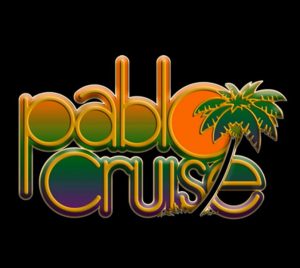 7. Whatcha Gonna Do – Pablo Cruise (1977)
Always dug this tune that offered quite a range of grooves from pop to rock to soul to light jazz to a little bit of funk. Takes me back to Steele Middle School, WLS, and a few awkward laps around the local roller rink. Coming in at #16 on the Billboard year end chart and #65 on the WLS Big 89 for 1977, those charts featured a quite a range of tunes. From pop to rock to soul to disco to soundtrack cuts to singing actors, what a great time to be a kid with a transistor radio. 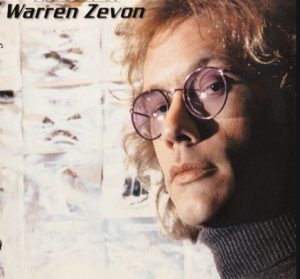 6. Werewolves of London – Warren Zevon (1978)
What can you say about a quirky song that references beef chow mein, pina colada, names Lon Chaney and Lon Chaney, Jr., and includes the word “mutilated”? Not to mention, the lead character being a werewolf. However, the lyrical coup de grace is Zevon using the odd word “amok” in a song. An interesting stroll around London town from the mind of a musical marvel.

Top 5 up next…Talk to you later. Troy